Fred Parker belongs to that great generation of yacht designers who served their apprenticeship before the war. After 1945, he established a solid reputation for sail and motor craft – both racing and cruising. Apart from smaller classes such as the Sterte and Warsash One Design and some motor cruisers, his were largely individual designs, like those of his mentor Fred Shepherd. The motor yachts were practical and attractive vessels but it is for his fast sailing cruisers that he will long be remembered. Paraphrasing John Leather, to see Maybird beating to windward “on a breezy summer morning off the Dorset coast (is) to appreciate the work of an artist backed by a long tradition”.

When Shepherd retired in 1939, young FRP was swept up into the war effort as an Admiralty draftsman and after the war he opened his own yacht design practice in Poole and latterly Warsash on the river Hamble. FRP became Moody’s favoured naval architect during the 1950’s and 1960’s and designed more than 30 individual yachts that were built at Swanwick. They were mainly of timber construction. FRP designed Swan Dancer – the last wooden boat to be built at Swanwick in 1970.
Zuletzt geändert von Inuqshuq am So 15. Aug 2021, 07:04, insgesamt 1-mal geändert.
Nach oben 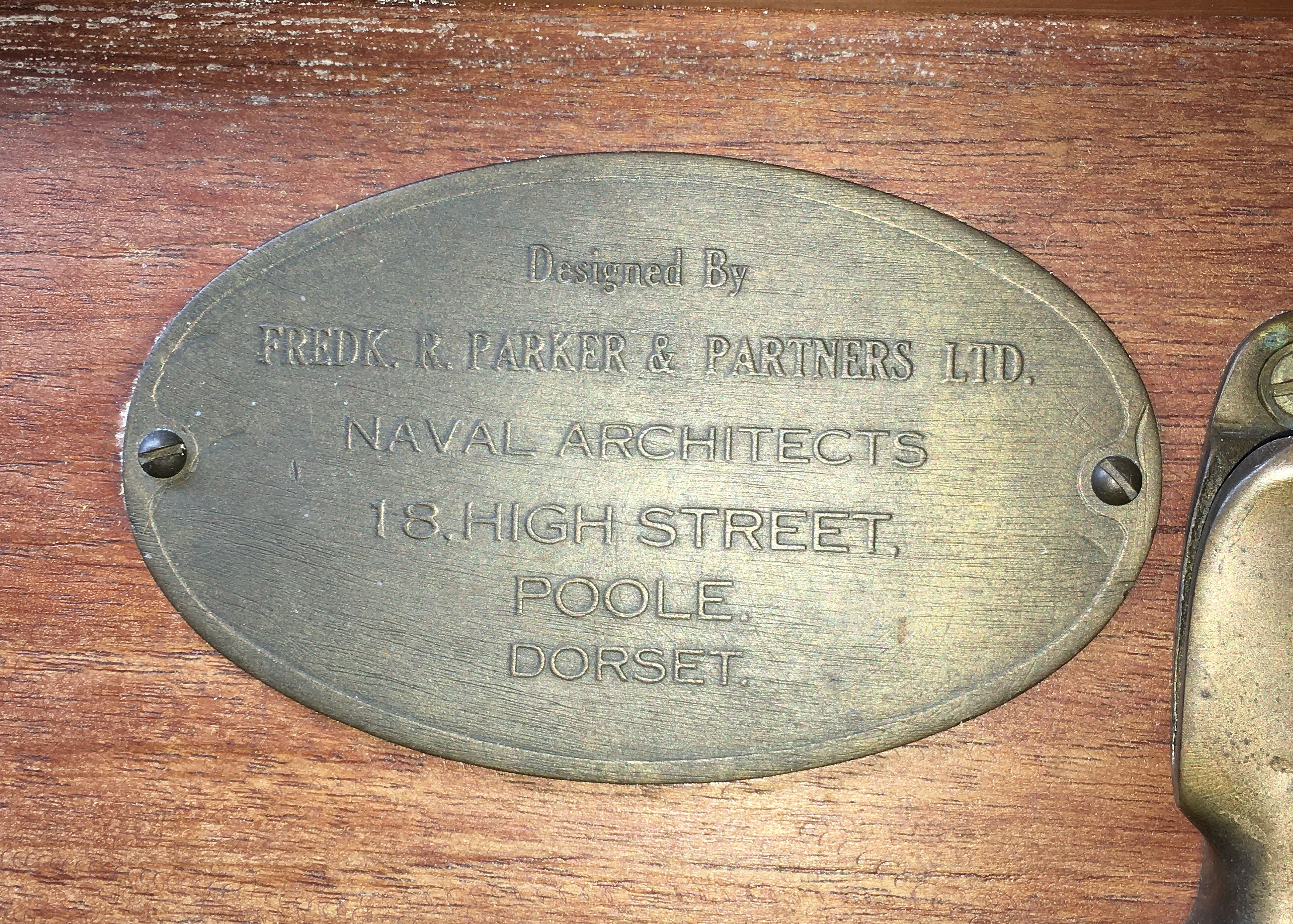